Award winning director and photographer, Jim Shea travels the world with his camera capturing images and providing content for the advertising and entertainment industries.

Born in Manhattan, Shea’s training ground was New York’s Madison Avenue where he began his commercial career as an advertising photographer. Work soon prompted his move to Los Angeles where be began shooting celebrities for the entertainment industry, creating album covers for such noted artists as Linda Ronstadt, Aerosmith and the Eagles and lensing editorial assignments for a variety of publications such as Rolling Stone and Interview magazines.

His directing career began when Shea was recruited by record labels to film music videos for artists such as James Taylor, Aretha Franklin, Joni Mitchell and Barbara Streisand. After opening a production company, Planet Pictures, his work evolved to include directing commercials, TV films and creating title sequences for motion pictures.

As the Executive Producer and President of Planet, Shea’s role in the film-making process expanded to writing and producing music films and documentaries. In addition to creating music videos and commercials, Planet produced many long form films and documentaries such as Olivia Newton John’s “Live at the Sydney Opera House with the Sydney Symphony Orchestra”, Amy Grant’s “Building The House Of Love”, Dan Fogelberg’s “Greetings From the West”, Jimmy Buffett’s “Live From Margaritaville” and “Rhythm, Country and Blues”, a documentary featuring filmed duets with such artists as Al Green and Lyle Lovett, B.B. King and George Jones.

His work has earned many awards including those from the National Academy of Recording Arts and Sciences, the Country Music Association and the Academy of Country Music. 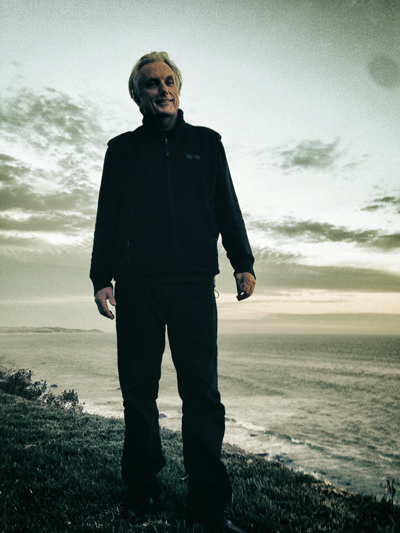